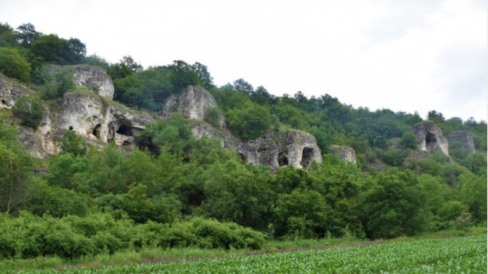 The rock labyrinth is located 60 kilometers away from the city of Dobrich and one can see it thanks to a 3-kilometer-long marked route on two levels with a starting point in the center of the village of Kranovo. There are maps and signs indicating the direction and sights in the area.

The trail route is located on the right bank of the river of Suha Reka (“Dry River”), near the Romanian border. There are a number of rock hermitages in the area, dating back to the late antiquity. According to scientists, they are the oldest in Europe.

The new trail is the first step towards building a park, including other tourist routes along the river, Nikolay Panayotov, executive director of the Bulgarian Association for Rural and Ecological Tourism, has told the BNR's Horizont program. According to him, the tourism potential of the region is inexhaustible and provides new business opportunities.